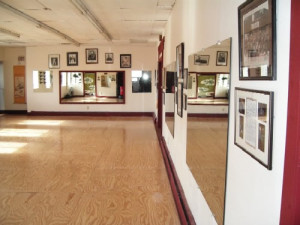 What is Uechi Karate:

Karate originated in India over 5000 years ago when an Indian Prince developed it as a method of fighting based on the instinctive movements of animals. This crude system read more

Okinawan Uechi-Ryu Karate-Do is a form of Chinese Temple Fighting. In the United States, it is referred to as Kung-Fu or Karate, and in Japan and Okinawa as read more

Because of its roots in ancient Chinese culture, the practice of Uechi-Ryu goes far beyond self-defense and exercise. As in all Chinese arts of that time, the goal is to strengthen and better the students’ character, and therefore read more